Emotionally charged, suspenseful and brilliantly paced; there’s no denying Paul Greengrass’ ability to keep the tension high throughout his dramatisation of the 2009 Maersk Alabama hijacking. While its high octane action is certainly engaging, Captain Phillips lacks the depth to take it to another level and is unable to shake the feeling of being a missed opportunity; an entertaining thriller, but little more.

END_OF_DOCUMENT_TOKEN_TO_BE_REPLACED

A captivating and devastatingly real piece of fiction

Hot on the trail of his Oscar-nominated Incendies, Canadian director Denis Villeneuve furthers his rapidly growing acclaim with Prisoners, a captivating and deeply affecting mystery thriller that doesn’t relinquish its hold until long after the credits roll.

END_OF_DOCUMENT_TOKEN_TO_BE_REPLACED 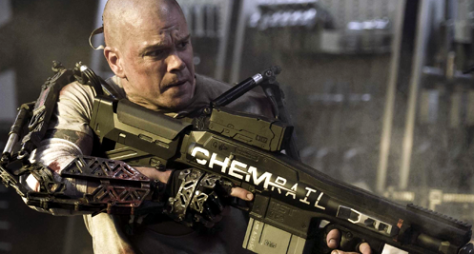 Having stunned audiences with his exhilarating sci-fi debut District 9, South African filmmaker Neill Blomkamp makes an eagerly anticipated return with another futuristic action thriller. Blomkamp’s Elysium may evoke the same politically-charged ethos of its predecessor, but rather than supplementing the narrative the excessive social commentaries dominate this mildly entertaining, yet ultimately hollow enterprise.

END_OF_DOCUMENT_TOKEN_TO_BE_REPLACED 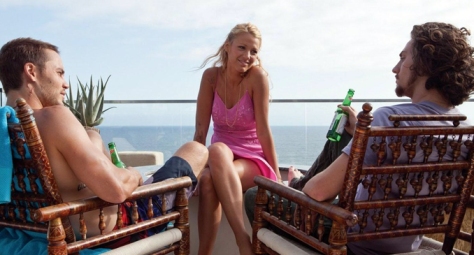 After reaching the pinnacle of his career in the late eighties/ early nineties, Oliver Stone, the illustrious director of Platoon, Natural Born Killers and Wall Street, attempts to recover from a succession of disappointments. Though his latest film teases audiences with restoring the unflinching bite and controversy that made his previous films so successful, this ill-conceived and empty tale of drugs, sex and criminality is worlds away from what Stone is capable of.

END_OF_DOCUMENT_TOKEN_TO_BE_REPLACED

“I like to kill them softly, from a distance. Not close enough for feelings”

Andrew Dominik’s third feature film Killing Them Softly is a loose adaptation of George V Higgins’ 1974 novel Cogan’s Trade and follows enforcer Jackie Cogan who is hired to restore order after a robbery at a mob-protected card game causes the local criminal economy to collapse. For his neo-noir crime thriller Dominik reunites with Brad Pitt and frees himself from the shackles of popular cinema convention to deliver a visceral piece of Americana.

END_OF_DOCUMENT_TOKEN_TO_BE_REPLACED 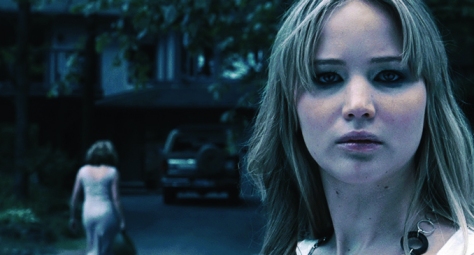 Proof that you shouldn’t judge a film by its title

An influx of unimaginative titles have plagued modern cinema and the resulting releases carry a sense of negativity long before the house lights are even dimmed. These marketing misconceptions are frequently present within mainstream horror and unfortunately House at the End of the Street falls under this same shadow of audience’s preconceived aversion. However, much like The Cabin in the Woods, there’s a lot more to this film than the title suggests.

END_OF_DOCUMENT_TOKEN_TO_BE_REPLACED 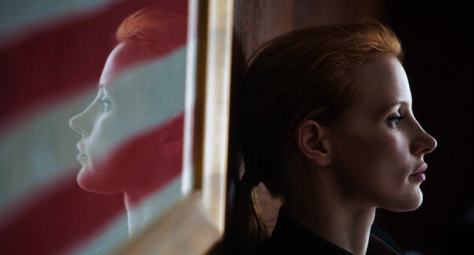 Three years after becoming the first woman to win an Academy Award for Best Director with fascinating character-study The Hurt Locker, Kathryn Bigelow returns to the war genre with her dramatisation of the decade-long hunt for al-Qaeda terrorist leader Osama Bin Laden.

END_OF_DOCUMENT_TOKEN_TO_BE_REPLACED 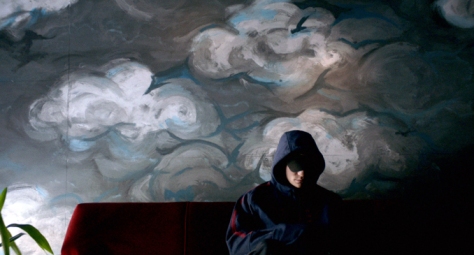 A story so bizarre, its hard to believe its true.

British director Bart Layton makes an astonishing entrance into cinema with his feature debut, The Imposter, a ninety-minute documentary that tells the remarkable story of French conman Frédéric Bourdin. Three years after thirteen-year old Nicholas Barclay disappeared from the Texas suburbs in 1994, his family receive a phone call from Spanish officials claiming that they have found the missing child. However, the child is in fact twenty-three year old Bourdin who hopes to deceive Nicholas’ family, US embassy officials and FBI agents and gain entry to the United States – but that’s only the tip of the iceberg for this bizarre tale.

END_OF_DOCUMENT_TOKEN_TO_BE_REPLACED

When their sixteen year old daughter, Alice, drowns in the local dam, her grieving family begin to experience a series of strange and inexplicable events within their once peaceful home. With the aid of a psychic, the Palmers set out to discover the truth behind Alice’s secret past.

END_OF_DOCUMENT_TOKEN_TO_BE_REPLACED

“This is the best bad plan we have, sir” – Tony Mendez.

From gossip-rag pin-up to powerhouse director Ben Affleck has one of the most chequered careers in Hollywood. Channelling experience following his previous two features, tightly wound action thrillers Gone Baby Gone and The Town, his time behind the camera is proving most fruitful. His recounting of the true life story of Argo is no exception and further authorises his position as a meaningful director.

END_OF_DOCUMENT_TOKEN_TO_BE_REPLACED

MrLeeCurtis
Create a free website or blog at WordPress.com.