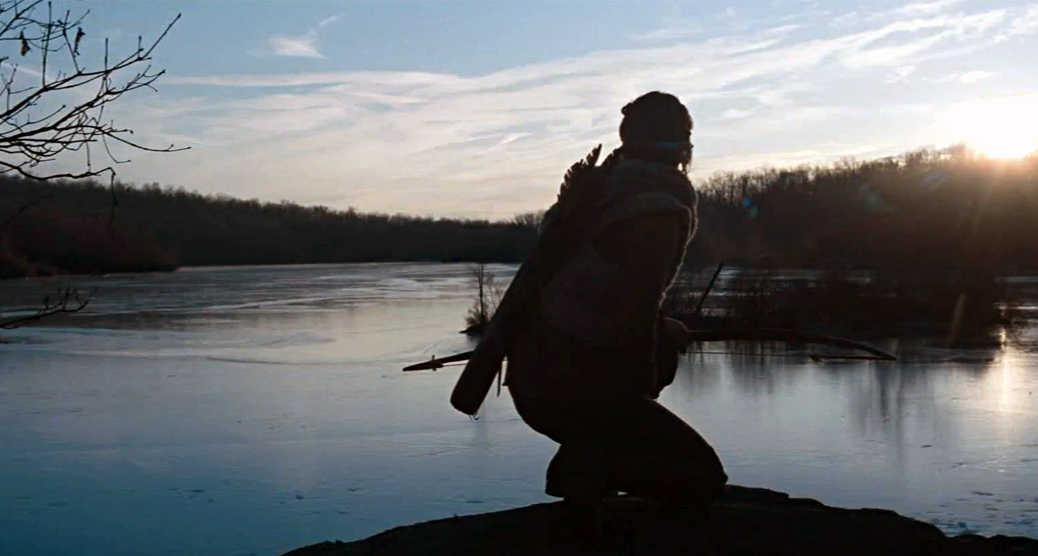 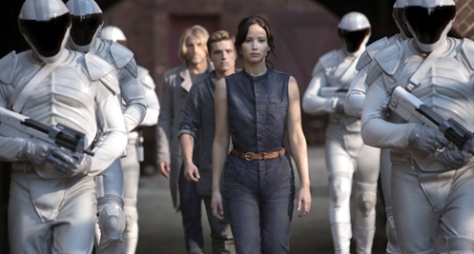 Ever since the Harry Potter franchise adaptations of young adult literature have been a lucrative Hollywood trend. Yet the quality has descended into a ceaseless torrent of substandard replicas piloted by a toxic, pseudo-feminist, profit-driven vampire saga. That was until 2012 with the arrival of Gary Ross’ flawed, yet hugely successful The Hunger Games which towered above its feeble competition and though it failed to stem the flow it offered enough to restore at least a little faith in young adult films. Though fans remain loyal to their beloved franchise, a degree of scepticism remained to greet its successor, but Catching Fire surprises us all over again as a darker, more serious and far more mature sequel that surpasses the first in every way and reignites a genre that looked all but extinguished.